Well, we are now almost a fourth of the way through 2015, so I guess it’s about time one of the most famous driving personalities in the U.S. announced his schedule for the year. Apparently rally will not be a priority for Mr. Hoonigan himself in 2015, with only 4 rally events in total on the calendar and only 2 of those will be stateside at Rally America New England Forest Rally and Lake Superior Performance Rally. If you want to see one of the most exciting drivers in the world ripping it up on gravel roads, hopefully you live in the East half of the country or New Zealand. 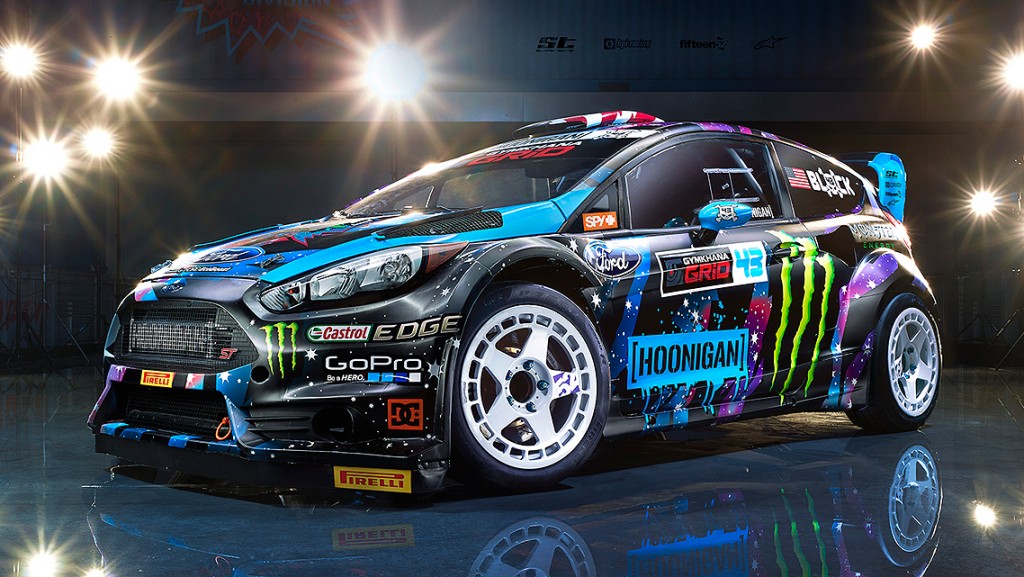 Block will be bringing his Hoonigan Racing Ford Fiesta to a bunch of Global Rallycross events again this year. That will be your best chance of catching him in action. I’m guessing the TV exposure is the big draw to Global Rallycross, which is really a shame. On the backroads of a rally is really where he belongs.

Watch his livery unveiling and announcement video at the top of the page.