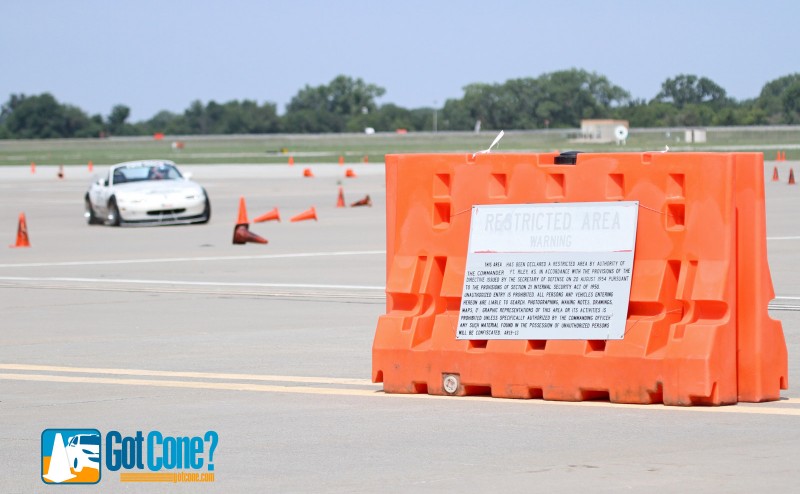 Fort Riley just outside of Junction City, KS played host to the second event in the SCCA MidWest Divisional Solo series on July 19-20, 2014. Helicopters served as some unusual spectators to the event lining the far side of the course. Military personnel were encouraged to compete, spectate and ride along during the event. Just over 90 entrants competed in the 2 day event in a variety of classes including stock, prepared and modified.

Photos are posted in the 2014 Fort Riley MiDiv Photo Gallery

The next and final MiDiv Solo series event will be held in Lincoln, NE on the Solo Nationals site August 16 & 17. Registration is currently open.