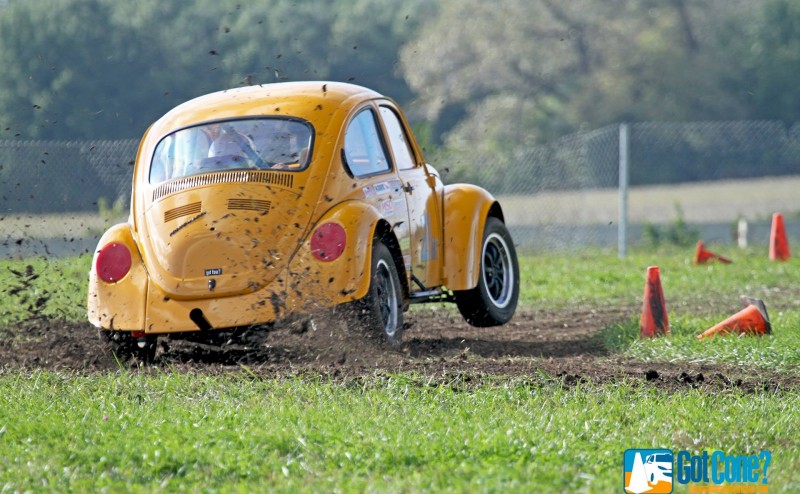 2014 marked the return of the RallyCross National Championships to Nebraska. The inaugural National Championships were held in Hastings, NE just a few short years ago. Since then the number of competitors has almost doubled to over 100 and continues to grow every year. The 2014 edition was held at I-80 Speedway in Greenwood, NE on Oct. 4 & 5. 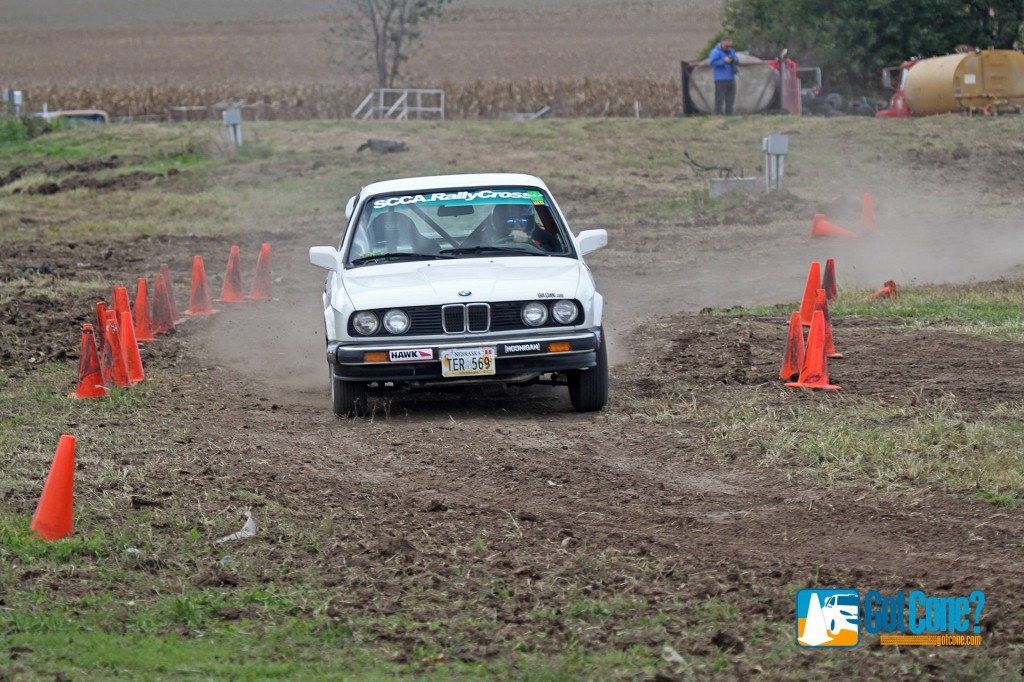 I’ve been to all but a handful of the National Championships, as a photographer and videographer, but this was my first year competing. In May of 2014, I purchased an e30 1987 BMW 325is from a friend in Kansas City. The car had already had it’s interior stripped and HVAC system removed, it was meant to be a rally car. Over the next year and a half, some repairs were made and a roll bar was added, but the car is mostly stock. With only 2 years experience in RallyCross I fully expected to be near the back of the pack and indeed I was. I finished 14th in Mod Rear, just .197 seconds out of 13th place. My 2nd 14th place finish at a SCCA National Championship event this year, I also took 14th in STU in the SCCA TireRack Solo National Championships. 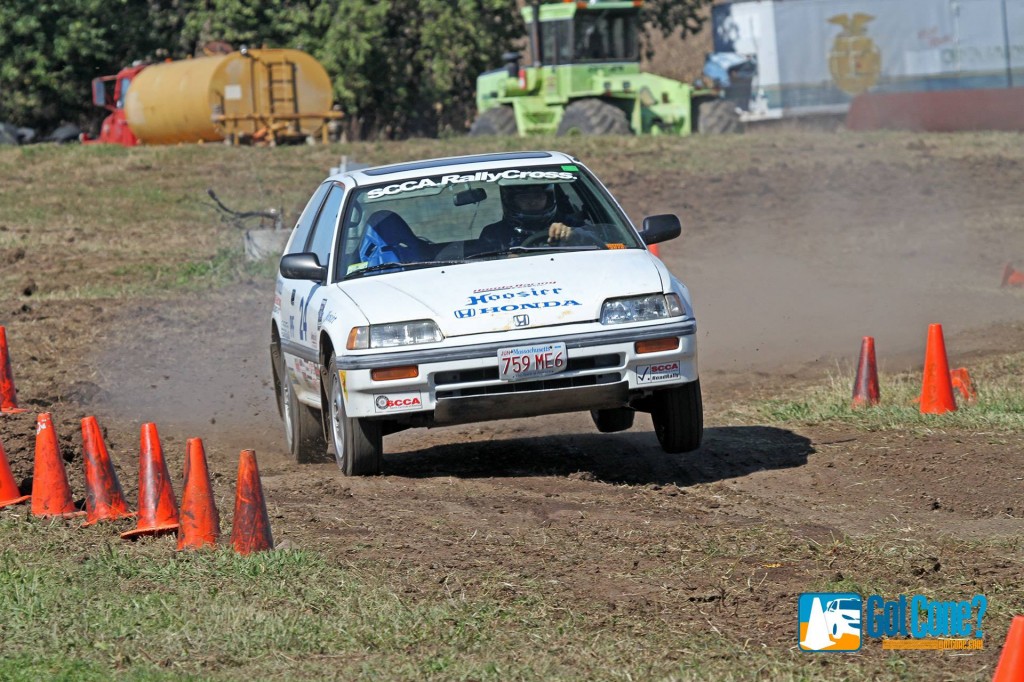 In all my years of attending the National Championships, there is always a struggle maintaining course conditions. This year was no different, especially after the abnormal rain that occurred the week of the event. The site received nearly 4 inches of rain and still had standing water as the event got underway. There’s really only so much you can do given those conditions. 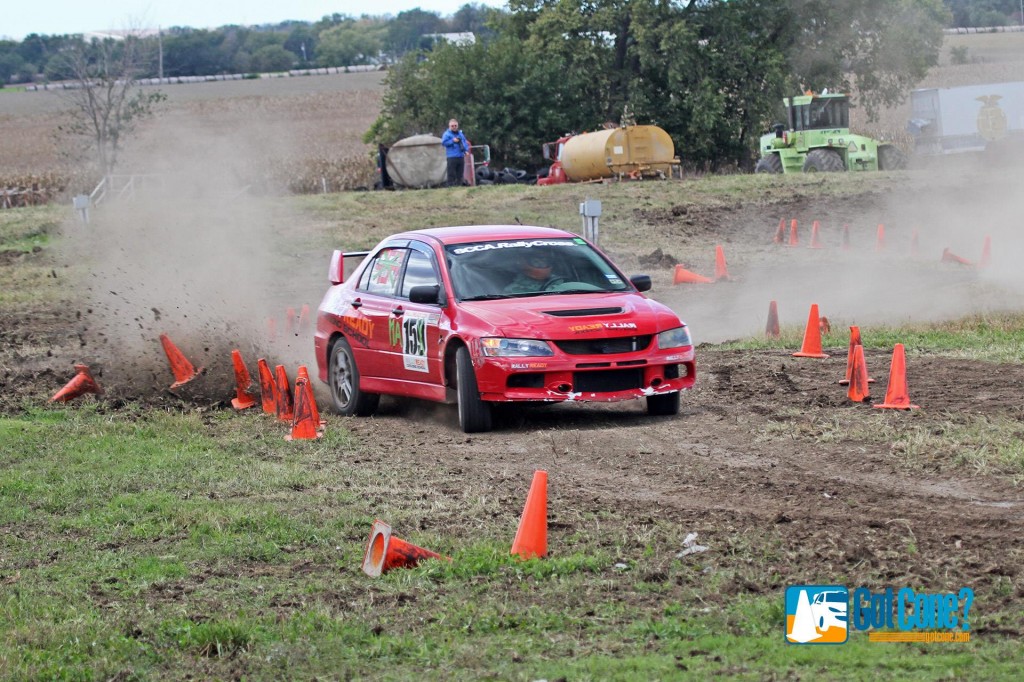 Competition remained fierce, especially in Modified AWD where Dave Carapetyan and Warren Elliot battled it out in their respective EVOs. The finish came down to Texas Dave getting a bit too aggressive and taking out a wall of cones. Remember every run and every mistake counts in RallyCross. 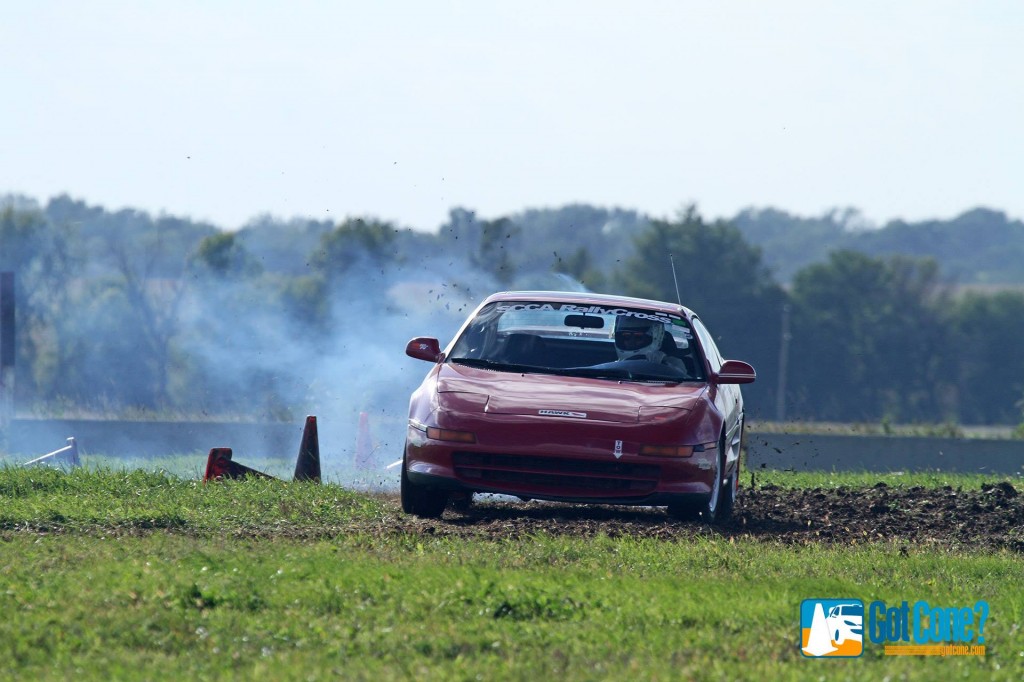 RallyCross is tough on both the competition and the cars. Some cars made it through unscathed. Others were not so lucky. Engine failure, a fire, and rolls all claimed their casualties. 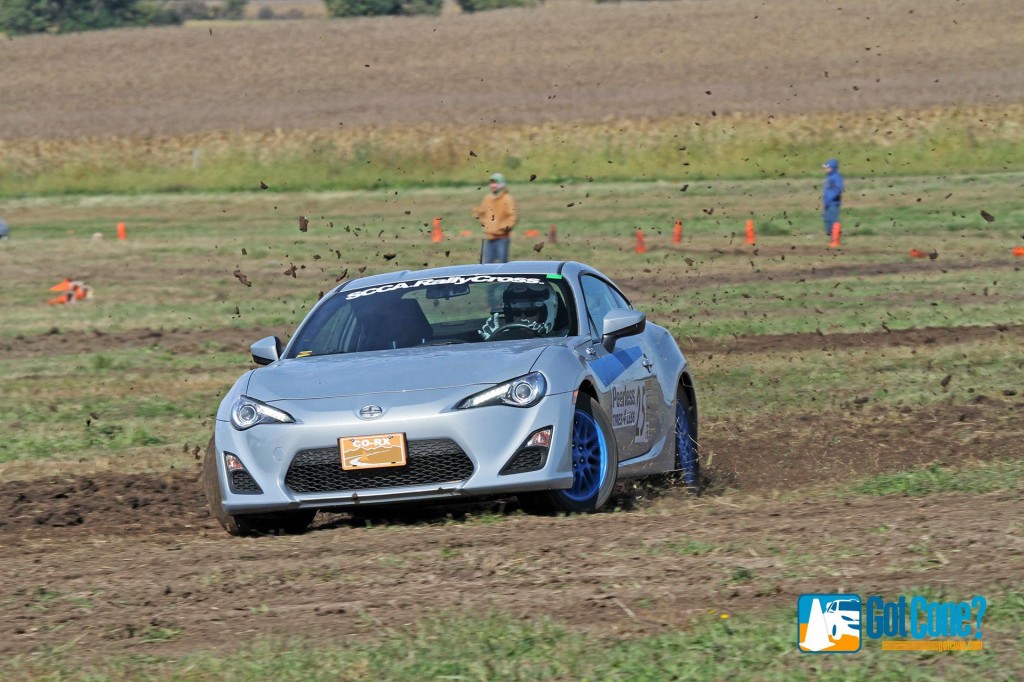 RallyCross is still some of the most fun you can have on four wheels on a budget. Where else can you drive offroad, kick up dirt, go slideways and just generally have a blast? 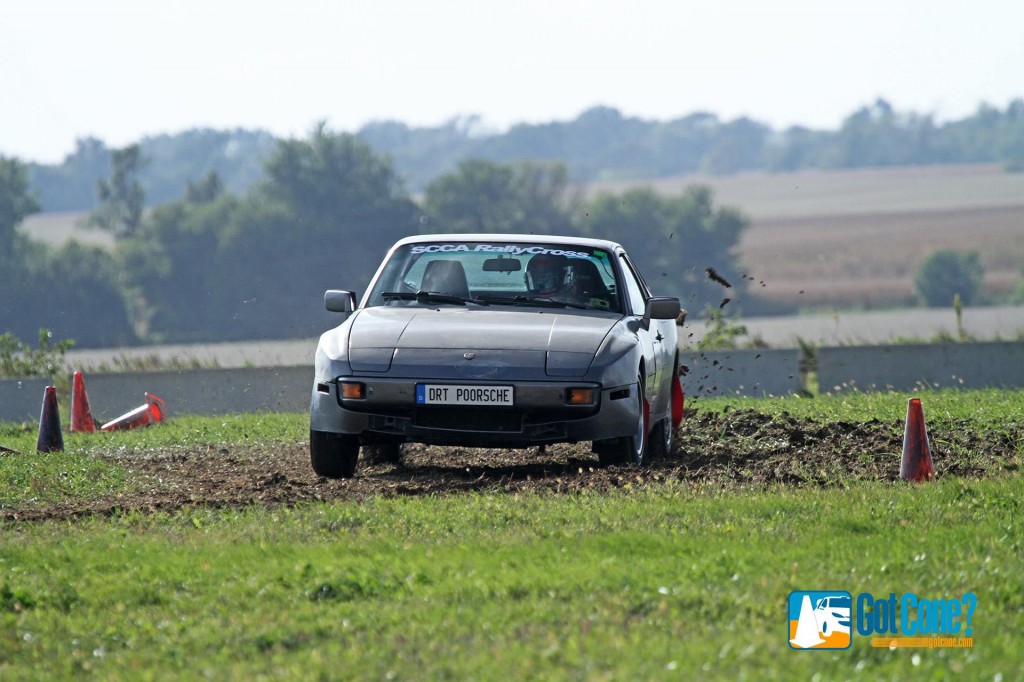