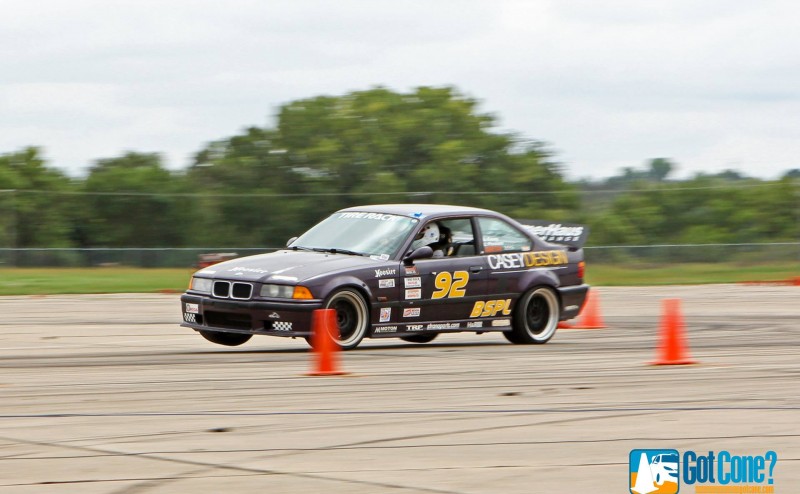 Yup, it was already that time of year. College Football season has just kicked off, the final heat of the summer is leaving it’s burn on our skin, the first chill of fall teases us, the sun starts to set earlier and earlier and about 1200 people make the trek to the middle of the country. A journey to, what some have coined ‘The Autocross Mecca’, a large flat concrete paradise at an airport in Lincoln, NE. A journey to see just how they stack up against the best and greatest drivers in the country. A journey to the largest motorsports event in the world, the SCCA TireRack Solo National Championships in search of that coveted jacket with the words ‘National Champion’ embroidered on the back. 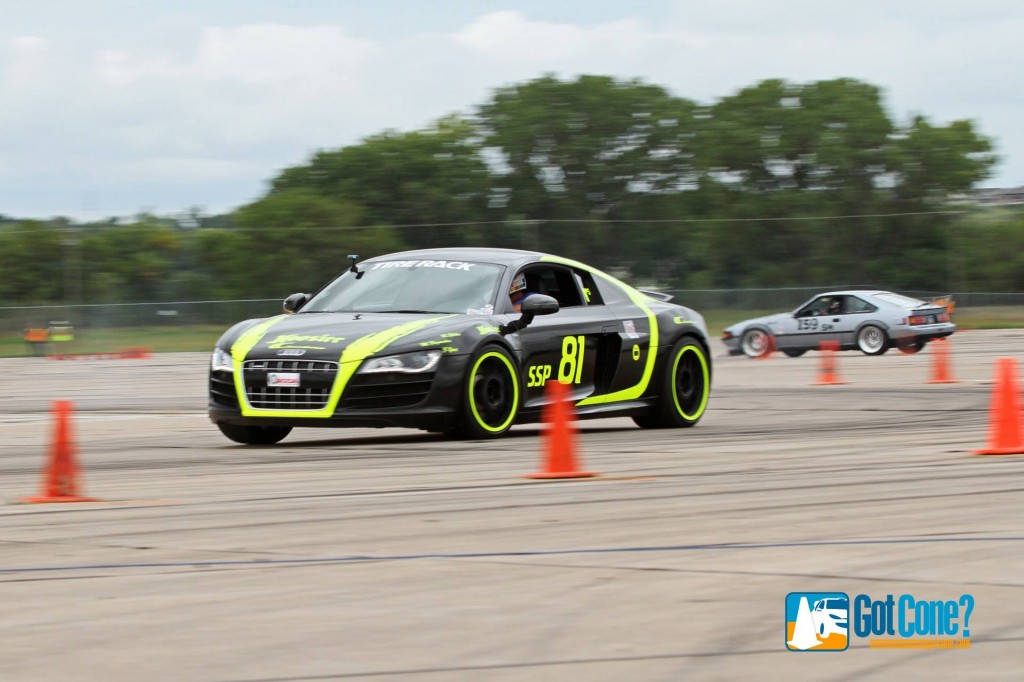 The competition is fierce, spanning many classes for cars that range from mostly stock to purpose built, full-on race cars. The classes are split into 2 groups, half of which run on Tuesday and Wednesday and for those of you who have a learning disability and can’t figure it out, the other half runs on Thursday and Friday. The cars and drivers tackle two courses, one each day, with just three runs on each to set a fast, clean time… ‘big bucks, no whammies.’ 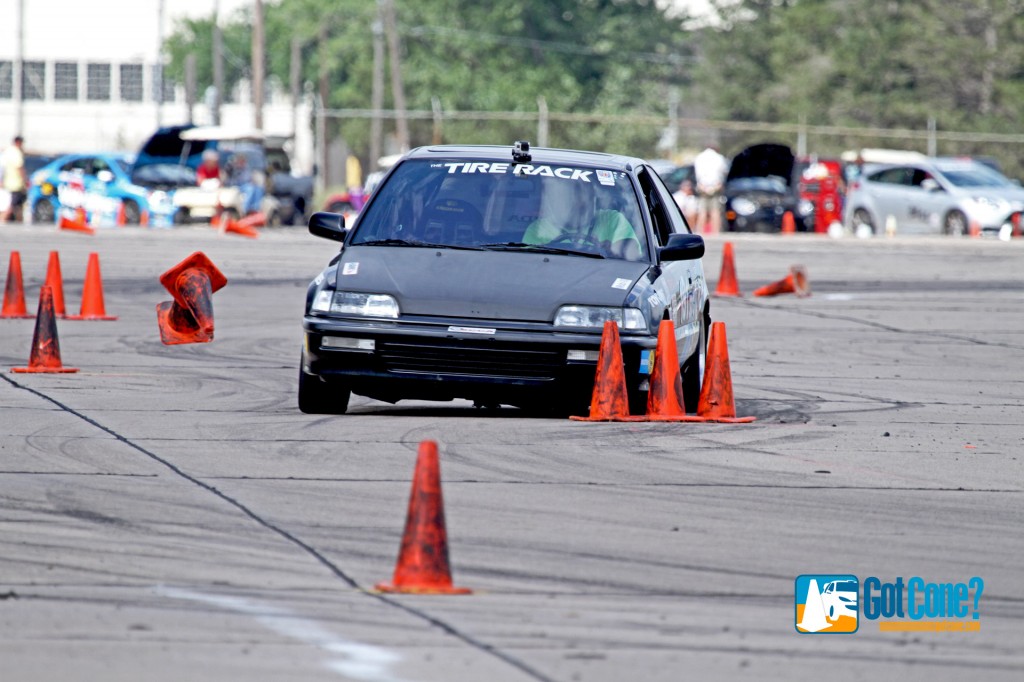 Some aren’t so lucky. Cars break, drivers push too hard, cones are hit… 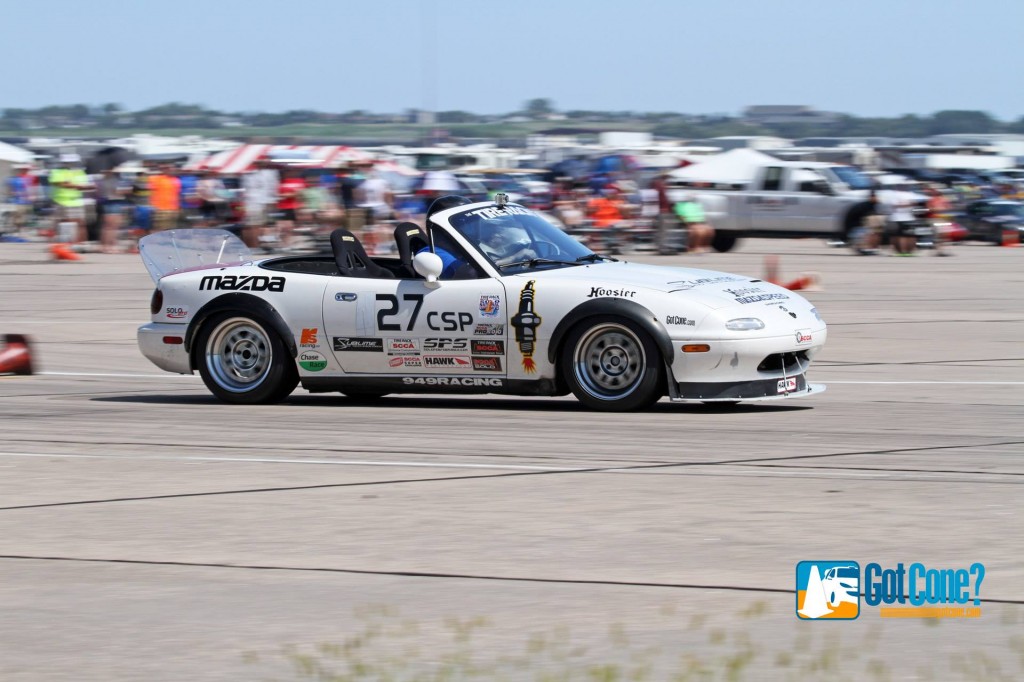 There’s just something about Nationals, a feeling in your stomach. Maybe it’s the competitiveness deep inside of you, maybe it’s the crowd that gathers to watch, maybe it’s the knowledge that all of the work, practice and traveling comes down to this moment. Those that can channel and focus all those feelings are the ones who shine. 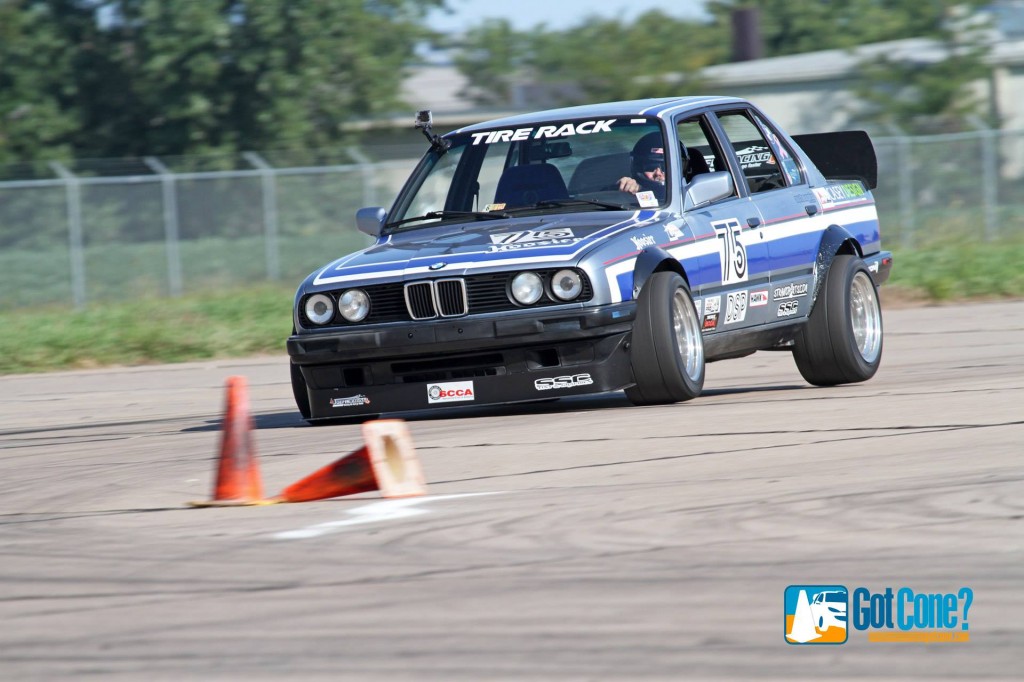 The grip levels are amazing, the concrete, the rubber left on line… cars do crazy things. 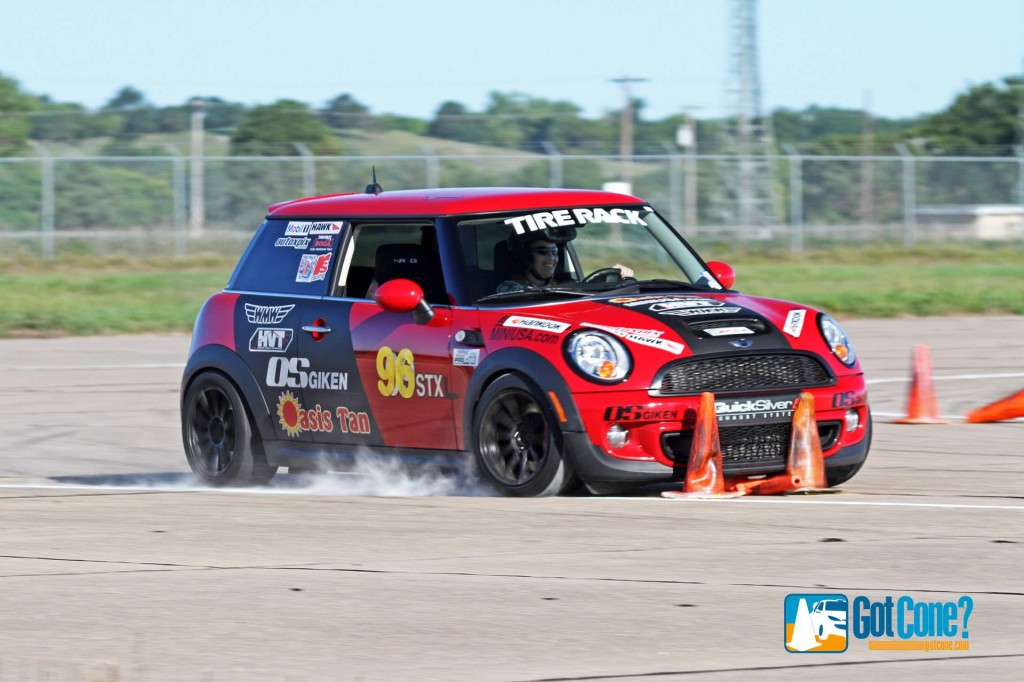 But no matter what you have a smile on your face. The friendships you make, the experiences you live through, staying up late, helping competitors out, playing four square, drinking, laughing. You just can’t help but smile. 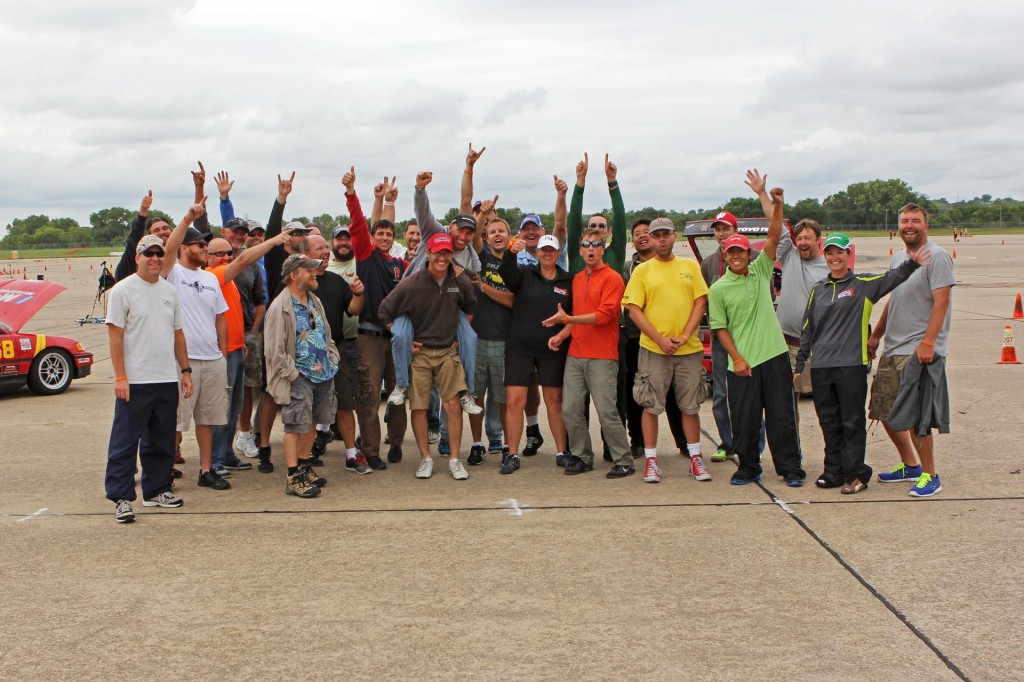 And even though the competition is fierce and everyone wants to get their hands on that trophy, that jacket… in the end everyone is there to have a good time. 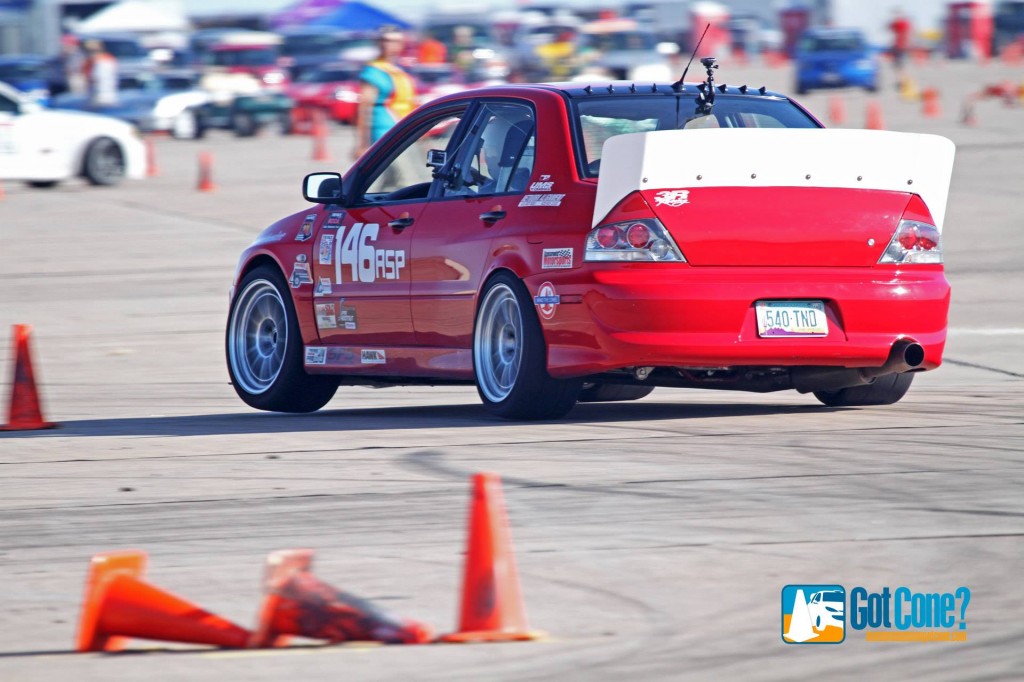