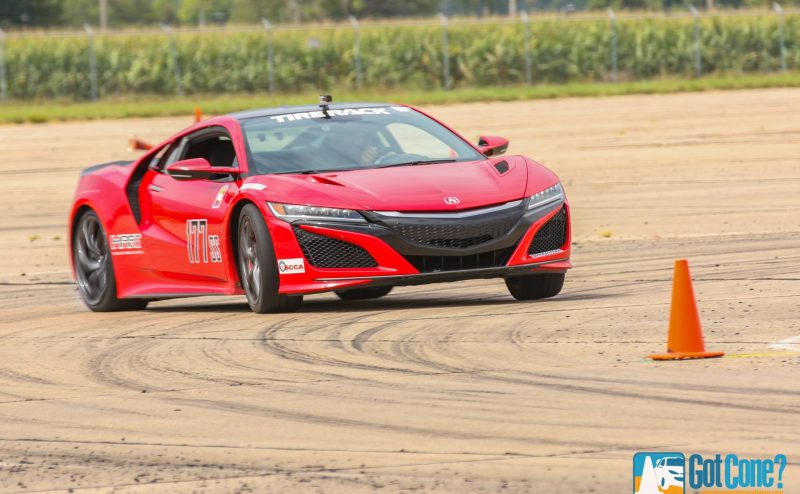 If you have trouble finding a photo of your car please shoot me an email at photo@gotcone.com, there should be photos of nearly everyone outside of heat 5 from Tuesday and Wednesday as that was the heat I was running in STU.