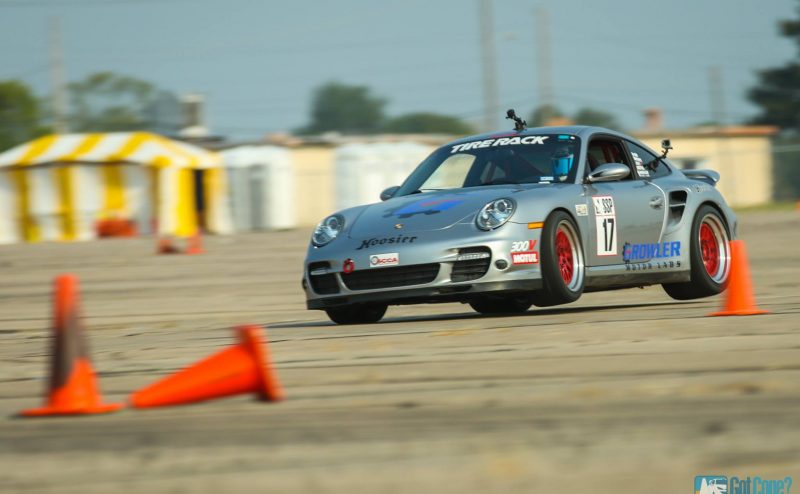 Please let me know if you have any questions or are having trouble locating anything, email photo@gotcone.com. Congratulations to all the 2017 National Champions and see everyone next year!