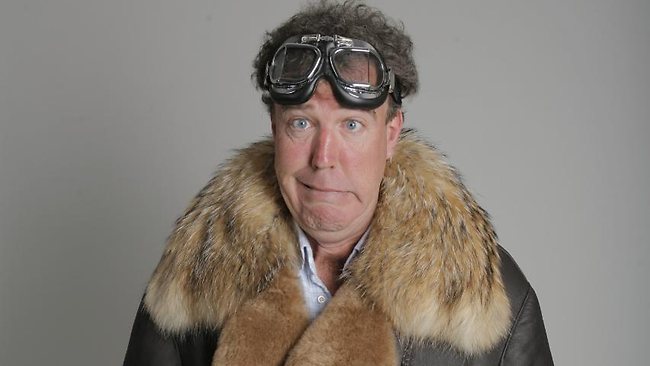 And That Was That….As They Say

There goes an old saying…”Sometimes monkeys die.” It’s not a particularly good saying, and it hardly fits in this instance.  So moving on, in an update to the Jeremy Clarkson debacle from a couple weeks ago, it has been made official by the BBC that they will not be renewing his contract.  Shortly thereafter a statement was made by James May in one of the most oddly surreal front porch interviews I’ve ever seen, that James, Richard and Jeremy are, effectively, a package deal; echoing the statements made by James and Richard initially when Clarkson was suspended on why they wouldn’t be doing the last three episodes without him. So here we are. Top Gear as we know it is ending after 13 years, in a very sad, and ultimately unnecessary way.

The last few years I have been thanking the uncaring universe for “just one more season” in the fear that the far-younger-than-he-looks Clarkson would continue living and showing up for work. He always did. All three of them did. Top Gear has been a mainstay. A monolithic force of nature that was immune to the ups and downs of the increasingly confused, approaching-irrelevant world of cable television. The viewership numbers basically guaranteed a show that would go on until everyone involved was long dead.  Then suddenly Jeremy Clarkson punches a producer in the face, the last 3 episodes are canceled (maybe) forever, and he is sacked. Top Gear over.  It’s crazy how fast things can change sometimes, but all good things must come to an end.

Technically, the show is likely to continue onward with a new crew, possibly even rebooted slightly in a way? [citation needed]  But Top Gear, the Top Gear, is gone. A silver lining that can be taken away from this is that, considering the apparent inseparability of JJ&R, we can probably expect at some point all 3 will end up doing something similar together again.  It may be quite the wait though, if Clarkson takes any of the recent advice given by old frienemy, Piers Morgan, and winds up on a beach somewhere figuring out what to do next. The only thing I can be certain of amidst all of this change is that wherever the 3 berks from old new Top Gear end up, we will be there when they land.