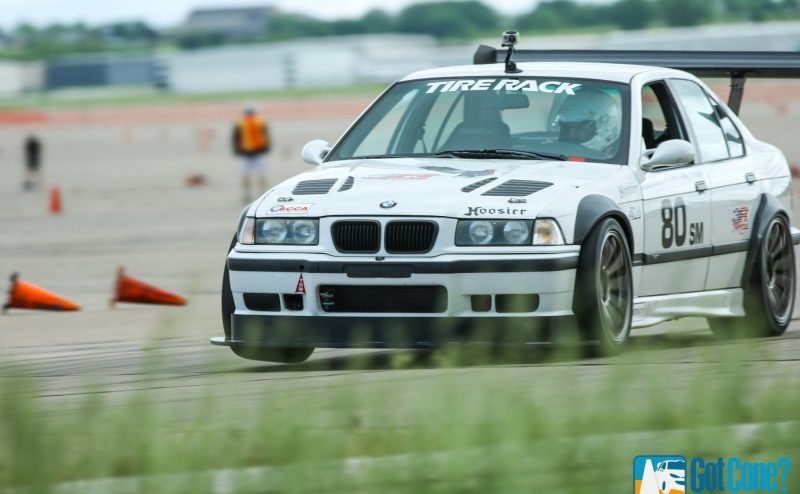 The early registration period for SCCA Solo Nationals in Lincoln, NE ends tomorrow at noon. After that the late registration fee takes effect. However, if you haven’t registered yet, you might be out of luck as the cap of 1300 entrants (a new record number of entrants) has already been reached and a waiting list has begun. It’s hard to say if the cap will be raised to let a few more people in or not.

Last week it was announced that the area being used for this year’s Solo Nationals would be extended to include the entire runway, making room for more paddock space. This year’s Nationals is looking to be the biggest yet.

If you haven’t registered and would like to, you can do so here: SCCA Solo Nationals Registration