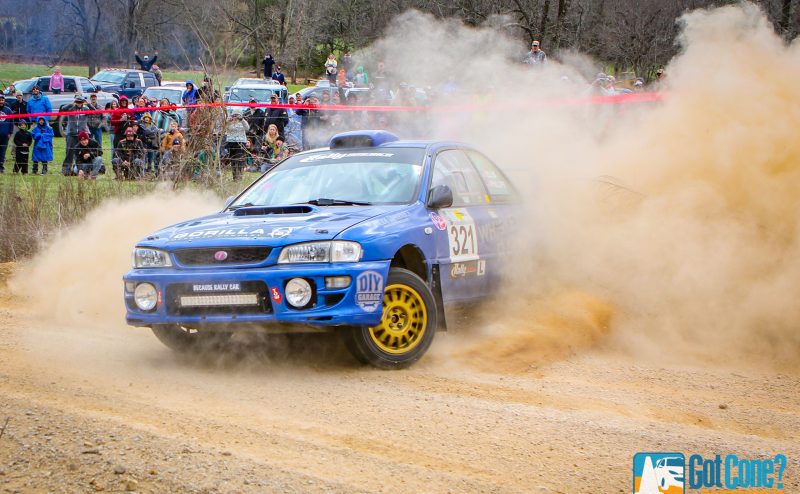 Some interesting news in from the world of rally in the US.  Oregon Trail Rally organizers just announced they will be jumping to the newly formed American Rally Association (ARA) for next year’s event.  Meanwhile the organizers at Rally in the 100 Acre Wood announced that the event will be the second in the Rally America Championship series and will be held on March 17-18 in 2017.  I’m guessing that means Sno*Drift is on board with the Rally America Championship series and will remain the first event of the 2017 season, though no official announcement has been made.

Joining Oregon Trail are Olympus Rally, STPR, New England Forest Rally and Ojibwe Forest Rally with the ARA.  Unless some of these run dual events or dual sanction events it leaves the Rally America Championship schedule pretty bare.  LSPR has yet to announce it’s plans for next year, but I would guess we won’t know until after this year’s event has run.  There have also been whispers of a return of a Colorado Rally event which would be pretty exciting, but once again nothing concrete.  It should be an interesting year in 2017 for the US Rally world.  Will the big teams run both series?  Will Rally America have enough events to make it a viable series?  Lots of questions yet to be answered.