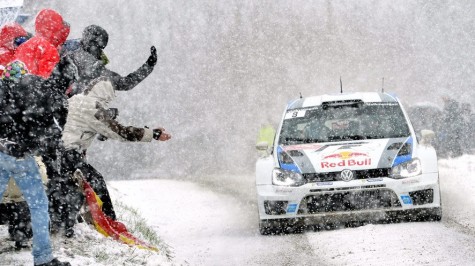 The 2013 WRC season kicked off in snowy Monte Carlo this past weekend. A lot of excitement surrounded the debut of the Volkswagen Polo R rally cars piloted by Sebastien Ogier and Jari-Matti Latvala. Both Ogier and Latvala showed that the car definitely has what it takes to hang with Citroen and Ford. Ogier took an impressive second place finish for the VW team, but to little surprise reigning champion Sebatien Loeb took the victory in his Citroen. END_OF_DOCUMENT_TOKEN_TO_BE_REPLACED

The 2013 SCCA Solo Autocross PAX indexes have been released. The PAX index is used as a basis to compare times against cars across different classes. The PAX index is calculated based off of results from over 500 events nationwide.

Last year’s GotCone.com RallyCross National Championship highlight went over pretty well, so I thought I’d do it again this year. In between shooting some great photos (which can be found in the 2012 SCCA RallyCross National Championship Photo Gallery) I took a bunch of clips. I put some of those together along with some donated GoPro footage and came up with this… Enjoy.

After a year’s absence Monster World Rally Team driver Ken Block made his return to Rally America and what a return it was! On Friday Block and his Ford Fiesta jumped out to the lead early winning 5 of the 6 stages for the day. The second stage was his only set back where he spun twice and only had the 9th fastest stage time, giving up the lead momentarily to Subaru Rally Team driver David Higgins. But by the end of the day Block had claimed the lead back. 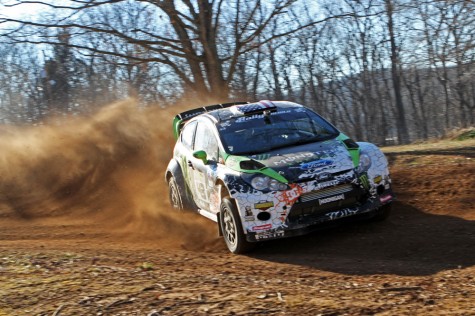 The first day of competition claimed last year’s winner, Antoine L’Estage who had to retire after stage 4 due to transmission failure. Crazy Leo (Leonid Urlichich) suffered a puncture early on stage 1 which put him out of the running, but had made his way back up to 4th spot, behind Krzysztof Holowczyc. But the battle would be between Higgins and Block on day 2. END_OF_DOCUMENT_TOKEN_TO_BE_REPLACED 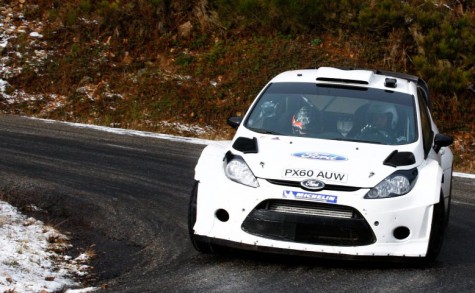 Just days remain before the deadline for manufacturers to sign up for the 2012 WRC season. Some speculation was swirling whether Ford would compete in 2012, but that speculation has been put to rest as Ford has signed on for at least 2 more years. They also have announced that Petter Solberg will be Jari Matti Latvala’s teammate for the 2012 season. This comes just days after Petter announced he would not be driving a Citroen in 2012, as he could not continue as a privateer any longer. END_OF_DOCUMENT_TOKEN_TO_BE_REPLACED 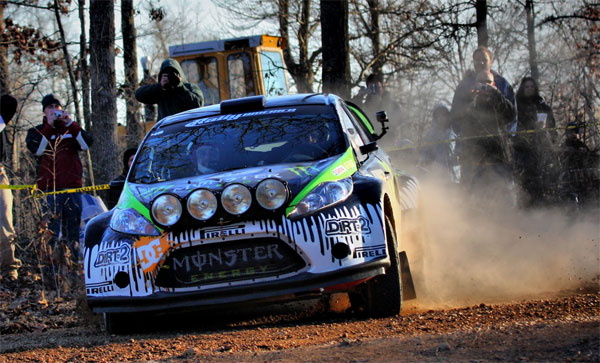 Ken Block shed some light on his plans for 2012 recently and it appears he will be cutting back on his WRC appearances. Although he wouldn’t to commit to much of anything, he did make it clear he will be participating in as many Global RallyCross events as possible and will be limiting the time he spends on the WRC. This is somewhat sad news as he seemed to be making big strides scoring points in 2 WRC events near the end of the 2011 season, but it really doesn’t surprise me too much. I have speculated that Ken might be done with WRC altogether, but it does appear he will make at least a couple appearances next year. END_OF_DOCUMENT_TOKEN_TO_BE_REPLACED

This is becoming a yearly thing. Last year I posted up some of the photos I thought were the best from 2010 and I wanted to do it again this year. I decided to try and pick photos with a story behind them, but I also picked some that were just fun photos. The year began with a trip to Rally America 100 Acre Wood and continued through to the RallyCross National Championships in Tulsa, with stops along the way at a lot of SCCA events and Pikes Peak. It was a busy year for sure!

I hope you enjoy the selections I made and I may add a few more if I run across some that deserve to be here. As always leave your comments and suggestions below.

Click an image to view them as a slideshow and to download the much larger resolution versions. 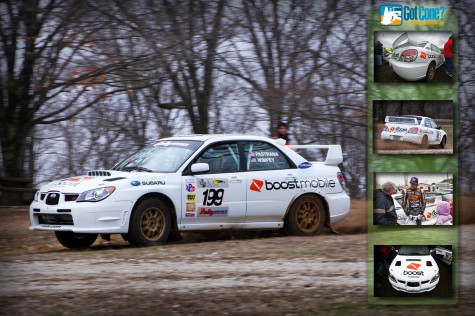 Travis Pastrana made an unexpected appearance at Rally America's Rally in the 100 Acre Wood after wrecking his Nascar Nationwide series car the previous day. It turned into quite an expensive weekend as Pastrana rolled the rented former Colin McRae Subaru STi on just the 2nd stage of the rally.

END_OF_DOCUMENT_TOKEN_TO_BE_REPLACED

Raikkonen to Return to Formula 1 for 2012 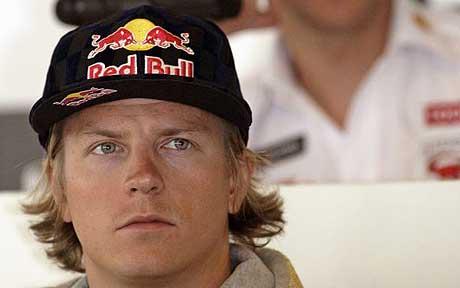 Kimi Raikkonen will be returning to Formula 1 for the 2012 season after inking a deal with Lotus Renault GP. The former Formula 1 World Champion has spent the last 2 years driving a Citroen in the WRC. In 2010, Kimi drove for the Citroen Junior Team and then took on the 2011 season as a privateer in the new Citroen DS3 WRC cars.
END_OF_DOCUMENT_TOKEN_TO_BE_REPLACED 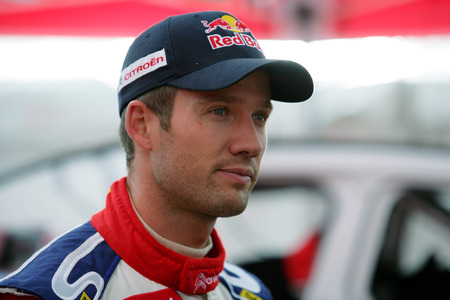 Volkswagen Motorsports chief Kris Nissen announced today that Sebastien Ogier has been officially signed to drive one of the VW Skoda Fabias in the 2012 WRC season. Ogier will also be participating in world-wide testing of the VW Polo R car throughout 2012. This testing will include an altitude test in Mexico. Nissen said the “misunderstandings with Citroen” this season led to Ogier becoming available and it was Ogier’s decision to approach VW to join the team.

VW called on 2 time world champion Carlos Sainz to close the deal. Sainz was instrumental in VW signing Ogier to head its 2013 WRC campaign. “For me, Sebastien is one of the world’s three best drivers,” said Sainz.
END_OF_DOCUMENT_TOKEN_TO_BE_REPLACED

The updated PAX indexing factors have been release for the 2012 SCCA Solo/Autocross season. 2012 brings a few new classes (STF, STC & SSP) and some movement in other classes that should shake it up a bit. Full Solo PAX/RTP list below: